4 arrested for trafficking 2 sisters to India 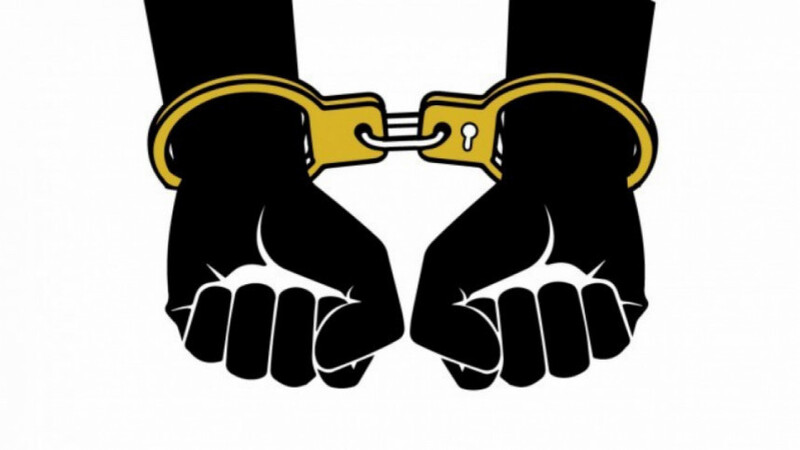