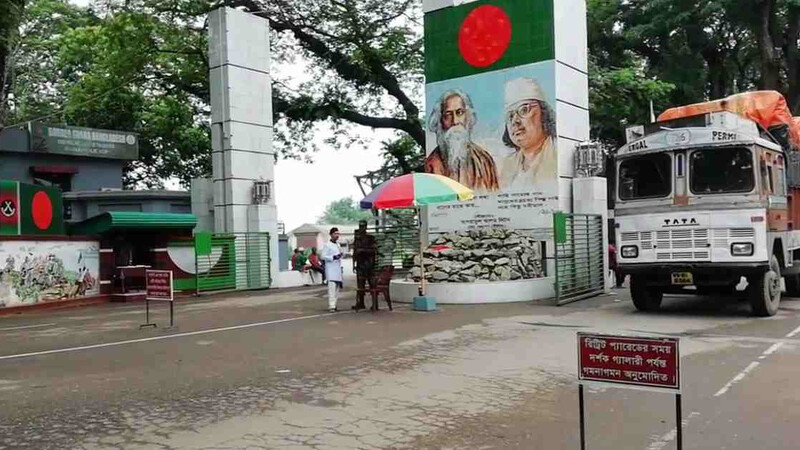 Photo by N/A is licensed under Dhaka Tribune Dhaka Tribune
Bangladesh National Women Lawyers’ Association handed over five victims of human trafficking from India to their respective families on Thursday.
President Advocate Salma Ali handed over the victims from the association's head office after bringing them back from India on Wednesday.
According to the association, they are all residents of Ramu upazila of Cox's Bazar district.
In 2015, at the instigation of a local person, they went out to work in Jammu, India, and were caught and trafficked by brokers. They were later arrested by the Indian police.
They had to stay in jail for seven years even though the imprisonment should be for one year and six months under the Passport Act.
They were released on August 8. Later, the Bangladesh National Women Lawyers Association with the help of the Bangladesh High Commission in Delhi and a local NGO repatriated the five people to Bangladesh through the Benapole border.
Advocate Salma expressed concern over such incidents that are happening continuously.
She demanded to bring the culprits under the law as soon as possible.
“The formulation and implementation of victim-centric plans from rescue to rehabilitation and regular monitoring and follow-up should be ensured. Prevention and suppression of human trafficking prevalent in the country are very important so that no other citizen of the country becomes a victim of trafficking,” she observed.
Source: Dhaka Tribune
Photo by N/A is licensed under Dhaka Tribune Dhaka Tribune