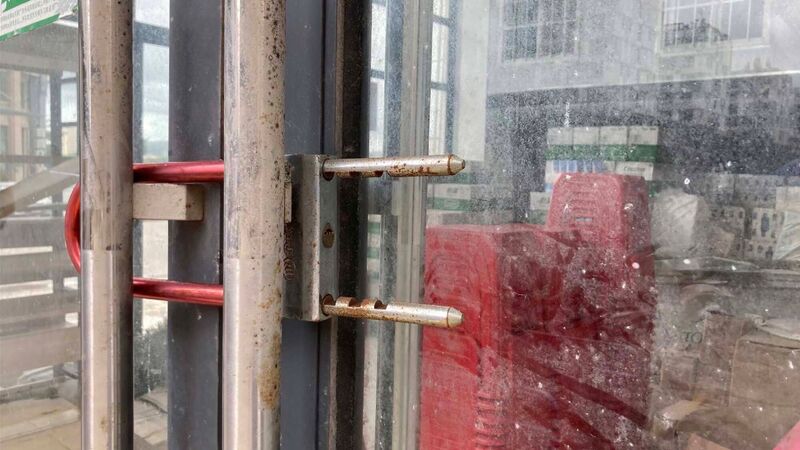 A new type of online fraud emanating from scam sweatshops in Southeast Asia is facing its first major crackdown. Cambodian authorities have stepped up raids on compounds alleged to house workers engaging in online fraud, seizing computers, phones and electric shock batons and freeing thousands of involuntary workers. And Apple has removed from its app store two popular trading apps that cybercriminal groups in Cambodia, Laos and Myanmar have used to defraud people.

The moves are likely to disrupt — perhaps only temporarily — the lucrative global scam known as “pig butchering.” Named for its analogy to a farmer fattening up a hog before slaughtering it, the fraud relies on convincing people to deposit more and more money into fake online platforms controlled by swindlers. Once the targets become unable or unwilling to deposit more funds, they’re informed that they’ve lost access to their cash and can retrieve it only by depositing more money or paying a hefty fee, a process that compounds their losses.

As ProPublica reported in a Sept. 13 investigation, pig butchering scams have been fueled by human trafficking. Workers from around Asia are tricked into going to Cambodia, Laos or Myanmar for seemingly well-paid jobs that instead trap them inside scam sweatshops run by Chinese criminal syndicates. Those who resist directives to engage in online fraud face beatings, food deprivation or worse.

Several human trafficking victims who were tricked into such jobs told ProPublica that they worked on pig butchering scams that used a trading app known as MetaTrader to target victims abroad. ProPublica interviewed iPhone and Android users in the U.S., Canada and elsewhere who lost vast amounts of money — sometimes more than a million dollars — after fraudsters convinced them to download MetaTrader and deposit their savings into sham brokerages accessible via the app.

Source: ProPublica
Photo by N/A is licensed under ProPublic ProPublic