Breaking the vicious cycle of human trafficking in India 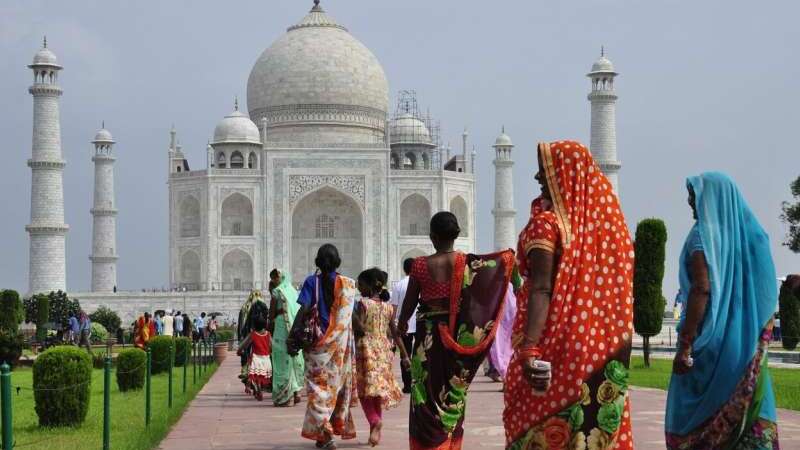 Modern slavery and human trafficking are rife the world over. Indeed, more people are victim to these heinous crimes than ever before. Research in the International Journal of Human Rights and Constitutional Studies looks at one consequence of human trafficking, prostitution.69+023

Letishiya Chaturvedi of the Kirit P. Mehta School of Law, NMIMS and Poorna Dixit of the Rizvi Law College both in Mumbai, India, point out that constitutional safeguards in India have seriously failed to deter human trafficking and the enforced prostitution of young girls. Moreover, police corruption and an irresponsible and corrupt judiciary has enabled these crimes at unprecedented levels. The team offers real-life case studies to highlight the traumatic lives faced by victims. They conclude with two constructive and productive approaches that might help reduce these crimes.

The team writes that "Areas which 'supply' humans are usually battling impoverished circumstances, and those which 'demand' them are in desperate need of cheap labor ready for easy exploitation." They add that for India, this means its impoverished neighbors Bangladesh and Nepal which they note both lack opportunities to break the vicious cycle have ended up feeding an already thriving industry in human trafficking and prostitution in India. Thousands of people, mainly women, are trafficked each year, they add. Human trafficking is deeply entrenched in the criminal realm of Indian society and represents almost endless violations of many disparate human rights.

The solution is represented in a double-edged approach, the team suggests. First, greater efforts must be made to rescue women trapped in this world and to give them an alternative life, a new home, and a potential income beyond slavery and prostitution. Secondly, there needs to be a concerted effort to reduce the potential for exploitation, to defeat human trafficking by catching and punishing the traffickers far more forcefully. Exactly how this might be done remains to be seen, but if the money and resources can be found then the lives of millions of people might be saved from this illegal world.

Source: PHYS.org
Photo by N/A is licensed under PHYS.org PHYS.org