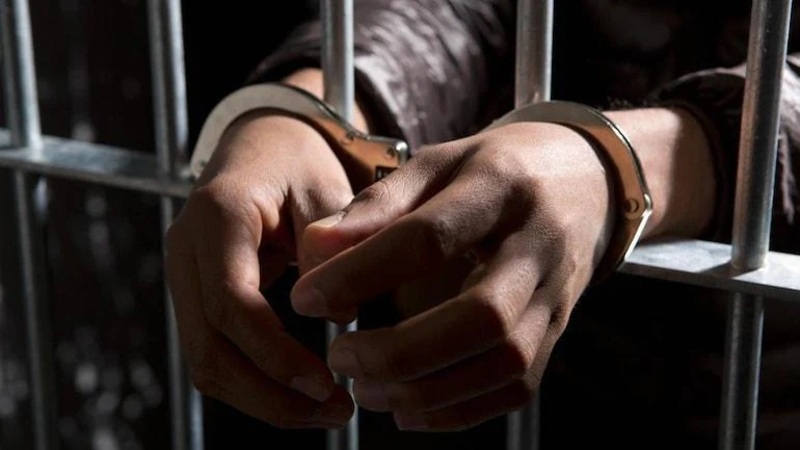 Photo by N/A is licensed under India Today India Today
An interstate group engaged in dance bar and casino activities involving high-profile individuals was busted in Jaipur.
The raids were conducted at a farm house in Jaisinghpura Khor by Rajasthan Police's Crime Branch. A Karnataka police inspector, a Bangalore tehsildaar, and a professor were among the 83 people arrested.
According to the police, clients attending the event were required to pay entry fees of Rs two lakh per person.
A total of 83 people, including 13 women, were arrested, police said, adding that the accused were found to be involved in human trafficking, subjecting women to prostitution, casino gambling, and liquor consumption.
Among those arrested for organising such events were Naresh Malohtra, his son Manvesh, and Manish Sharma.
"83 people have been arrested. All of them are from outside Rajasthan. The organisers had kept Rs two lakh per person as entry fees for the event. Prostitution and other activities were being carried out at the farm house. Organizers have been booked for human trafficking. They had been carrying out these kinds of activities in various parts of the country," Ajay Pal Lamba, Additional Commissioner of Police told India Today.
Police also seized five casino machines, 14 luxury vehicles, and more than Rs 23 lakh during the raids.
Source: India Today
Photo by N/A is licensed under India Today India Today