Curtain raiser of documentary on human trafficking held in Kolkata 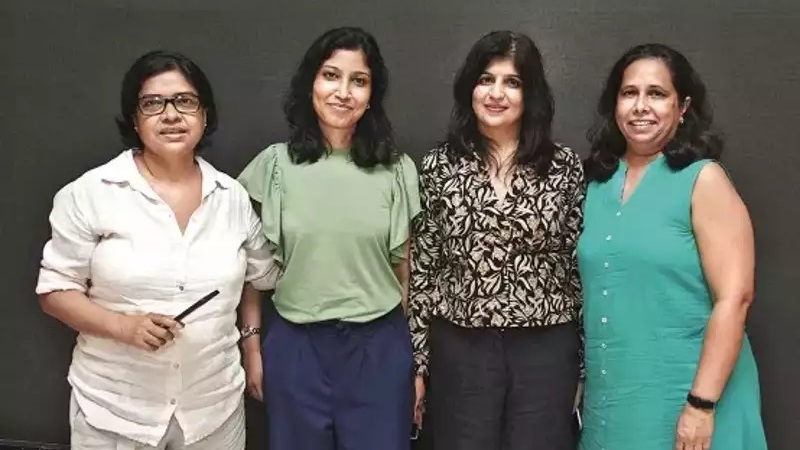 Photo by N/A is licensed under The Times of India The Times of India
The curtain raiser for a documentary on human trafficking, From the Shadows, held at a city art gallery recently, saw the film’s cast and crew in attendance along with guests. The documentary, which was selected as a work in progress by 12 international forums and is set to premiere at the International Documentary and Short Film Festival of Kerala 2022, has an all-woman cast and crew and tries to initiate a discussion around cross-border trafficking, porous routes conducive for trafficking and post-rescue repatriation challenges in the Indian subcontinent.
Speaking at the event, director Miriam Chandy Menacherry said, “The journey of the film began when I saw the silhouettes and shaded artwork of Leena Kejriwal under the hashtag #missing.” Leena, the founder of an impactful art-based initiative aimed at spreading awareness about child trafficking and one of the docu’s protagonists, added, “When spreading awareness about a grassroot issue it made sense if it reached the public. I felt there was no better way of doing it than making use of public spaces for my artworks with silhouettes of girls under #missing.”
Anti-trafficking activist Hasina Kharbhih, the other protagonist who could be seen interacting with repatriated girls in the short trailer shown at the event, said, “We believe that aspirations are not just for the fortunate, so we ensure an economic livelihood for such girls.”
— Sundas Jawed
Source: The Times of India
Photo by N/A is licensed under The Times of India The Times of India