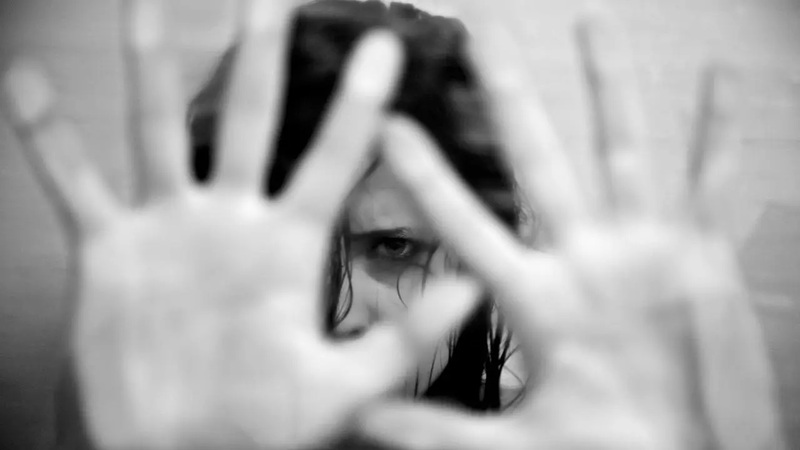 Photo by N/A is licensed under Mid- Day Mid-Day
A team of the Anti-Human Trafficking Unit (AHTU) and the Crime Branch of Delhi Police has busted a gang of alleged human traffickers in South Delhi's Malviya Nagar area, who used to lure foreign women to work as sex workers and brought them from various regions of Uzbekistan to India and got them involved in prostitution, officials said on Saturday.
Deputy Commissioner of Police (Crime) Vichitra Veer said that five people have been arrested so far in the matter including foreign nationals. Those identified were identified as Mohammad Arup (34), Chande Sahini (30), Ali Sher Tilladaev (48), Jumayeva Aziza (37) and Meredob Ahmed (48). Aziza and Ahmed are Turkmenistan nationals.
Based on secret information, a constable was sent as a decoy customer and a Sub-Inspector was deputed as a shadow witness and agents were contacted. After finalising the deal, the decoy customer was sent to an address in Malviya Nagar. The agents Arup and Sahni asked the decoy customer to choose from the 10 foreign women in front of him. Accordingly, a raid was conducted at the given address and both the agents were nabbed on the spot.
All the foreigners were asked to produce their valid visa and passport for their stay in India, but they failed to produce any legal documents. On sustained interrogation, it was revealed that Jumayeva Aziza and her husband namely Meredob Ahmed are kingpins of this racket. Uzbek national Ali Sher Tilladaev used to lure foreign women to India on the pretext of providing good jobs from their country and then handed over them to Aziza and her husband. The couple would force the foreigners into prostitution, police said.
The premise was taken on rent by an agent of Aziza and who is still absconding, police said. A case under Sections 370 and 34 of the Indian Penal Code (IPC) and 3, 4 and 5 of the Immoral Traffic Prevention Act has been registered at Crime Branch Police Station and an investigation has been taken up. A separate case has been registered in PS Crime Branch for violation of the Foreigners Act i.e. for violating the provisions of that act by the foreign nationals.
Certain passports, mobile phones and travel documents have been recovered, verification of which is still in progress. It is likely that more people are involved in this racket, an aspect which will be taken up in the further investigation. This is not the first time a prostitution racket involving foreign girls has been busted in Delhi. In March 2022, an international prostitution racket was busted in Delhi's Pandav Nagar area. The ring was allegedly being run from an OYO hotel, and six people, including three women from Uzbekistan, were nabbed.
Earlier this year in March only, a high-profile prostitution racket being operated in the vicinity of the Aerocity area at IGI Airport was busted and three accused in the case including the girl was arrested. During the investigation, the police found that the broker Naveen along with the co-accused Riyash Siddiqui was operating the sex racket from a hotel taken on lease in Sector 45, Gurgaon. Both were operating an organised racket of prostitution in Delhi and NCR along with their three other associates.
On May 25, 2022, Delhi Police arrested a man and three women for running a sex racket, in New Delhi's South Rohini area. According to the police, a constable who was in plain clothes was deployed as a decoy customer and was given Rs 2000 in 4 notes of Rs 500 denomination. In May 2022 only, a sex racket being operated from a spa centre at a mall in Delhi was busted and 12 people, including 11 women, were arrested.
Similarly, in April, the Delhi Commission for Women busted sex racked being allegedly run inside a massage spa centre in the Azadpur area of Delhi. This year in February, Delhi Police's Crime Branch busted a sex racket involving foreign girls operating in South Delhi and arrested two people in connection with the case.
Source: Mid- Day
Photo by N/A is licensed under Mid- Day Mid-Day