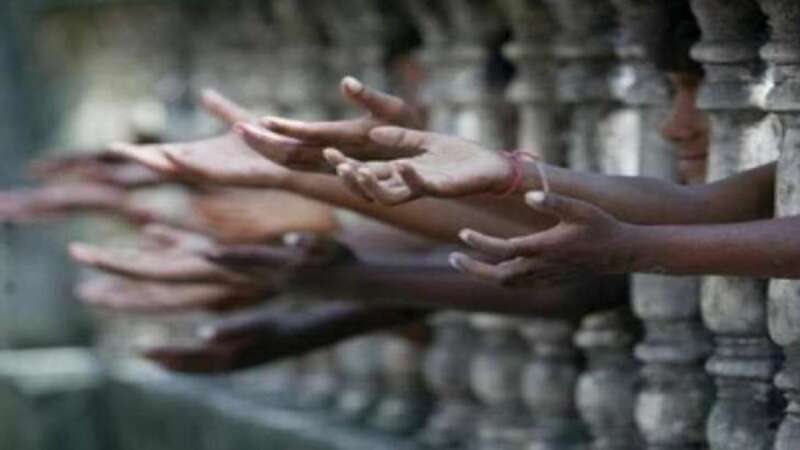 Photo by N/A is licensed under INDIA TV INDIA TV
Delhi human trafficking: Delhi has recorded a jump of 73.5 per cent jump in human trafficking cases over 2020. It is the highest among all union territories. However, all 509 victims of 2021, however, were rescued, said the NCRB data.
According to it, most of the trafficked people were for forced labour, while a few were for sexual exploitation, domestic servitude and petty crimes. However, none of the victims was trafficked for child pornography, begging, drug peddling or removal of organs.
A senior Delhi Police officer said in 2020 the entire nation faced multiple pandemic-induced lockdowns. "Naturally the city witnessed an increase in human trafficking cases in 2021 when the movement of people resumed gradually."
"Migration is also a major reason. Being a hub for job opportunities, certain dealers try to lure youngsters and jobless people with lucrative offers and primes of a handsome salary. However, after reaching the destination they face the reality. Either they are not paid at all or are paid less than what was promised," the officer added.
According to NCRB data, 509 victims were trafficked in 2021 of whom a majority were male and 143 females. Also, 437 victims of human trafficking in Delhi were below the age group of 18, including 100 girls. Only 72 adults were trafficked, including 43 females.
The NCRB data also showed that 174 persons have been arrested for human trafficking in 2021 and 13 charge-sheeted while none have been convicted, acquitted or discharged by the courts.
According to another senior police officer, "Compared to other states or Union Territories, cases are promptly registered in Delhi. We are prompt and better when it comes to policing.
"We also have a facility for online registration of complaints and every complaint is enquired for its authenticity and action is taken accordingly," the officer said.
Source: INDIA TV
Photo by N/A is licensed under INDIA TV INDIA TV