DNA Special: Know all about the horrors of human trafficking of Adivasi girls in Rajasthan 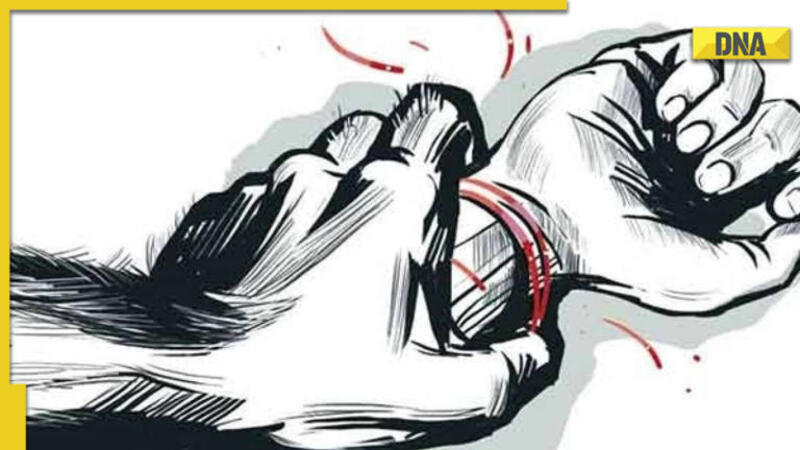 While India is a country where we offer prayer to goddesses and believe that girls are the reincarnation of Goddess Lakshmi, the shame and horrors of human trafficking still linger in our society. A recent case of human trafficking will definitely give you sleepless nights.

DNA Special: Know all about the horrors of human trafficking of Adivasi girls in Rajasthan© Provided by DNA

While the daughters of this country are reaching new heights of success, many girls are still considered goods and are kidnapped and sold. Zee News exposed the devils of society who have been involved in the human trafficking of girls in Rajasthan, a region bordering Gujarat.

Gangs of human traffickers keep an eye on the daughters of poor and uneducated families. These people take away girls from villages in tribal areas by coaxing or intimidation. After that these minor girls are sold in Maharashtra and Gujarat.

Due to the delay in getting the girls' buyers, the gang members keep raping these minor girls every day. The abducted girl is also married to people three to four times her age. After this, fake identity cards and marriage certificates of girls are made and taken to other states by private vehicle. There the abducted girls bid. The abducted girl is handed over to the highest bidder.


This story is about a minor girl living in Mohd village of Udaipur who had gone to work in the direction of Gujarat, where she got trapped in the clutches of the brokers. The girl was later sold to Shyam Singh of Barmar for Rs 4 lakh.

The brokers had made fake identity cards by threatening the victim girl and had also got the court marriage done. Somehow the girl called her father and told him how she had fallen into the clutches of human traffickers.

When the family came to know about the reality, they raised 50 to 60 thousand rupees with difficulty by mortgaging the land and property, and by giving this amount to the brokers, they got their girl child released.

You have heard the plight of the families of girls who were sold in the clutches of touts from which you must have got an idea that how the work trafficking of girls has become an organized industry in the tribal villages of Rajasthan.

Source: DNA
Photo by DNA is licensed under DNA N/A