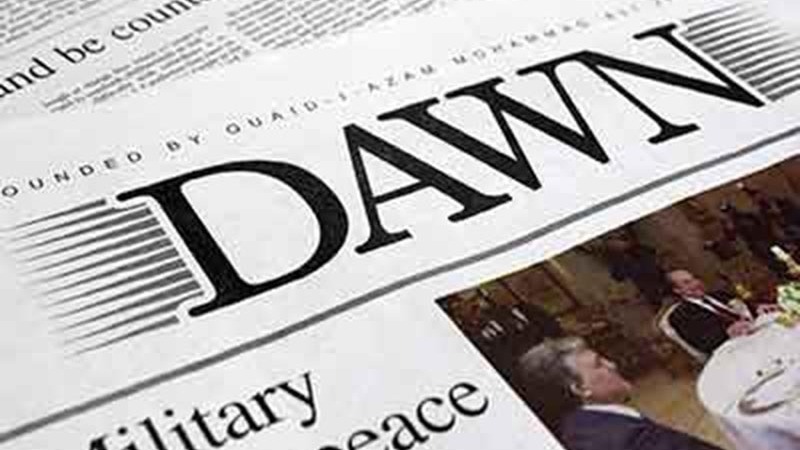 This was highlighted by Interior Minister Rana Sanaullah while addressing participants of a high-level consultative workshop for national and provincial anti-human trafficking committees in Islamabad on Wednesday.

Officials from the United Nations Office on Drugs and Crime (UNODC) commended Pakistan for taking measures to curb human trafficking and migrant smuggling.

The Federal Investigation Agency (FIA) has already developed a ‘National Action Plan against Trafficking in Persons and Smuggling of Migrants’ (2021–2025) which aims to promote the detection of trafficking in persons and smuggling of migrants, improve the position of victims and intensify the enforcement of criminal liability, the minister said, adding that if the action plan is implemented in true letter and spirit, this would bring trafficking cases to zero in Pakistan.

Asks FIA director general, provincial bodies to coordinate with each other and UNODC

Mr Sanaullah urged FIA director general and other provincial bodies to work in closer coordination with each other and UNODC to achieve the objective of eliminating trafficking from Pakistan.

UNODC Country Office Representative Dr Jeremy Milson said that curbing human trafficking and migrant smuggling requires a coordinated response, and in Pakistan, the government has notified provincial and district-level committees, which is an encouraging sign.

He hoped that there would be great coordination and synergy amongst all the stakeholders and that the activities will be conducted in a coordinated manner at all levels including the federal, provincial and districts levels.

A UNODC representative said that the foundation for curbing trafficking-in-persons and smuggling of migrants is laid by the ‘Palermo Convention on Transnational Organised Crime’, to which Pakistan is a signatory. “Our approach needs to balance progressive and proactive law enforcement with activities that combat the market forces driving human trafficking and migrant smuggling in Pakistan,” he said.

FIA Director General Mohsin Hassan Butt said FIA is working jointly with UNODC and the European Union to enhance support to victims of trafficking and vulnerable migrants. Our National Action Plan to combat human trafficking and migrant smuggling is victim-centred and addresses the gaps related to it.

“We are improving our identification of potential victims and offering greater support to those who are victims of this abhorrent crime,” he said.

The International Organisation for Migration (IOM) Chief of Mission, Mio Sato congratulated the Pakistani government and FIA for adopting comprehensive counter-trafficking measures that are also in line with the 2030 Agenda for Sustainable Development and Global Compact for Safe, Orderly and Regular Migration (GCM).

She said: “It is critical to strengthen partnerships and collaboration amongst local and national stakeholders in order to ensure that efforts are sustainable and holistic. As implementing partner for the EU-funded Glo.ACT - Global Action to Address Trafficking in Persons and the Smuggling of Migrants, IOM has been supporting the FIA on strengthening response on victim protection and assistance and remains available to extend full support to the national, provincial and district-level anti-trafficking committees.”

Migration Liasion Officer of EU Eric Hann said as part of the EU’s ‘Strategy on Combatting Trafficking in Human Beings’ 2021-2025, we are committed towards stepping up cooperation with countries of origin and transit. This is crucial to ensure a comprehensive approach that includes demand reduction, law enforcement and criminal justice response, and assistance and support to victims, in line with priorities that apply both inside and outside the EU.

The consultative meeting discussed issues like the lack of coordination and understanding of the distinction between trafficking, irregular migration, and smuggling of migrants and presented a more holistic framework for coordinated approaches.

Source: Dawn
Photo by N/A is licensed under Dawn Dawn