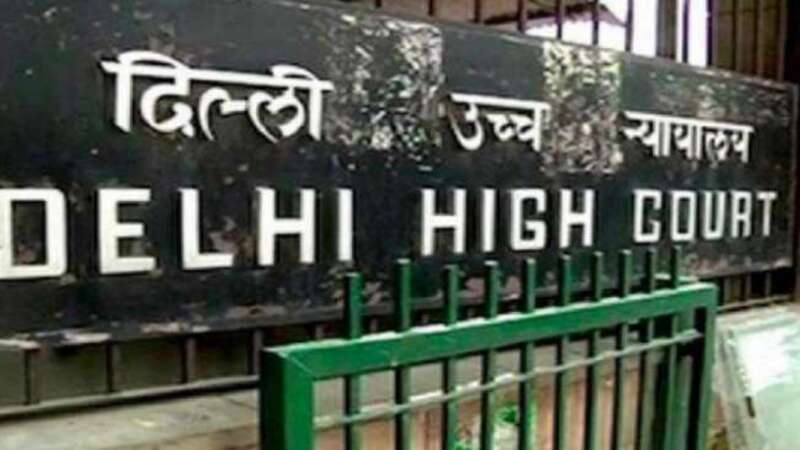 Photo by N/A is licensed under INDIA TV INDIA TV
The Union Home Ministry has urged all high courts to hold colloquiums on human trafficking to sensitise judicial officers about the crime as victims often endure extreme hardships including prostitution, forced marriages and organ trade.
In a communication to registrar generals of all high courts, the home ministry also said human trafficking has national as well as international ramifications. The ministry said it will provide a financial support of up to Rs 2 lakh on each judicial colloquium to be held anywhere in the country.
The home ministry said the result of globalisation has increased the movement of people in search of better opportunities which often makes them victims of trafficking and leads to their exploitation by unscrupulous elements.
"Such exploitation can be in several forms such as labour, prostitution, forced marriages, domestic servitude, begging, organ trade, drug couriers, arms smuggling etc," it said.
The home ministry said victims of trafficking often endure extreme hardship -- physical violence, sexual abuse, harassment, threat and coercion are some common experiences of trafficked persons.
Some victims lose their lives at the hands of ruthless traffickers who exploit their vulnerabilities, it said, adding the complex nature of the crime calls for a multi-dimensional strategy to tackle it at domestic, regional and international levels, it said.
Also Read | Jammu and Kashmir: Restrictions imposed in some parts of Budgam in wake of Muharram
The home ministry said strengthening cooperation and establishing interstate channels of communication with neighbouring countries can be an effective tool in countering trafficking.
It said the impediments that the government has come across in the past include lack of awareness, lack of training of concerned officers, failure to register cases under relevant laws and ineffective investigation etc.
The government feels the problem of trafficking can be addressed to a large extent with regular exchange of information through designated focal points, sensitisation of police officers, judicial officers, border guarding officials and partnership with civil society organisations, the ministry said.
It listed other suggestions such as organising capacity building programmes of concerned officials, monitoring activities of private placement agencies and travel agents etc., and disseminating information to vulnerable sections of society.
The home ministry said to meet the objective of sensitising the judicial officers of states and UTs on wide-ranging issues relating to trafficking in persons, it has been engaging with the judicial academies of states and UTs for holding judicial colloquiums on anti-human trafficking on periodic basis.
"You are requested to arrange to hold a judicial colloquium on anti-human trafficking in your state/UT.," it said.
Source: INDIA TV
Photo by N/A is licensed under INDIA TV INDIA TV