ICYMI: Chattanooga NBC Local 3 News: A man bikes cross-country to raise awareness and fight human trafficking in the US

In Case You Missed It 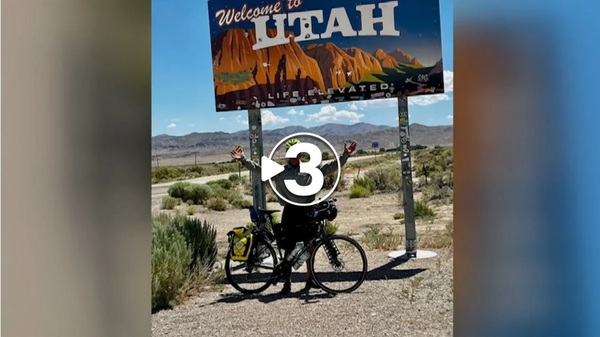 “A biker will make his way through Chattanooga Thursday, raising awareness about the problem of human trafficking.

"’The mission has turned much more into advocating for people to educate themselves and help them become much more aware of what's going on where they live,’ James M, an advocate against human trafficking said.

“James is biking across the country to raise awareness to fight human trafficking in the United States.

“The State Department estimates there are nearly twenty-five million victims in the sex trade worldwide.

"’I'm raising money for Silent Bridge. We fight human trafficking worldwide but my real message has kind of turned into over the months, find out what's going on around your area, because without question, it's occurring,’ he said…”

Read the rest of the article on the Local 3 News’ website or watch the TV coverage here.