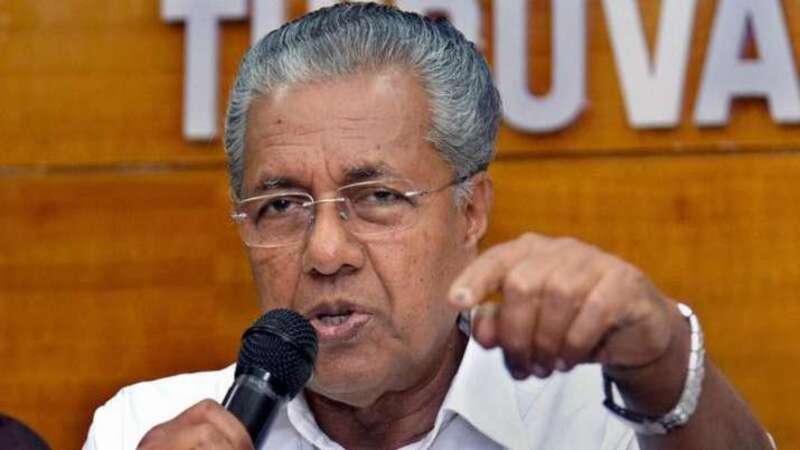 Photo by N/A is licensed under INDIA TV INDIA TV
The Kerala government along with the Centre has introduced a strict monitoring system to prevent human trafficking through illegal recruitment and visa fraud, Chief Minister Pinarayi Vijayan said in the state Assembly on Monday. Vijayan said that in order to take strict action on complaints of illegal recruitment and visa fraud, the state government has decided to initiate 'Operation Shubhayathra' after holding discussions with all stakeholders.
As part of this initiative, NORKA department would be organising extensive awareness programmes against human trafficking, he said in response to UDF MLA Anoop Jacob's calling attention to this issue in the assembly. Vijayan said the matter was being viewed very seriously by the state government which has set up a State Cell, with a Crime Branch IG as its nodal officer, for dealing with this issue.
Besides, anti-trafficking units have been formed in all police districts under the nodal officer's supervision, he said. NORKA, with the help of Indian Embassies and expatriate organisations, is taking immediate steps to bring back those trapped abroad due to illegal recruitments or human trafficking, he added.
The Chief Minister further said that prompt action is being taken on confidential information about human trafficking through airports and coastal areas and assistance of the cyber cell of police is also taken to stop fake recruitments through social media. Giving details of the modus operandi of the illegal recruitment agencies, Vijayan said that such entities take people abroad on visiting visas and then send them to other countries for domestic work.
They opt for this method as emigration clearance is required for those who want to go abroad for domestic work but do not have 10th standard qualification, he said. "Only if the central government decides to shift all recruitments to foreign nations to the e-migrate system, can such exploitation be effectively prevented," he said.
Photo by N/A is licensed under INDIA TV INDIA TV