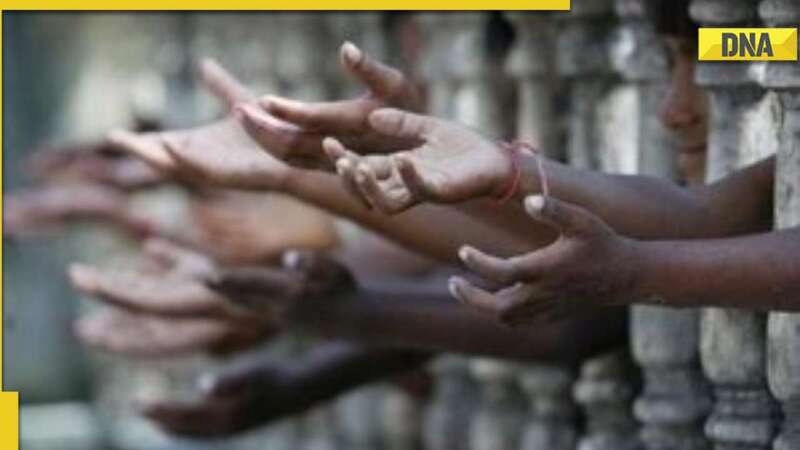 Photo by N/A is licensed under DNA India DNA India
A Kerala pastor was arrested in connection with the alleged trafficking of minor girls, said police on Thursday. A case was registered and the arrest of Jacob Varghese, pastor of Karunya Charitable Trust in Ernakulam district, was recorded.
The pastor was arrested following an incident where a graoup of 12 minor girls were detained by the railway protection force. The accused has been remanded to judicial custody.
RPF Inspector Upendra Kumar said acting on a tip-off, the railway protection force officials took 12 girls into custody after questioning the enroute of their journey in Okha Express at Calicut Railway Station. Four adults, two of them claiming to be parents, were also taken into custody.
The girls were handed over to the railway police who in turn handed them over to the Child Welfare Committee, he added.
Source: DNA India
Photo by N/A is licensed under DNA India DNA India