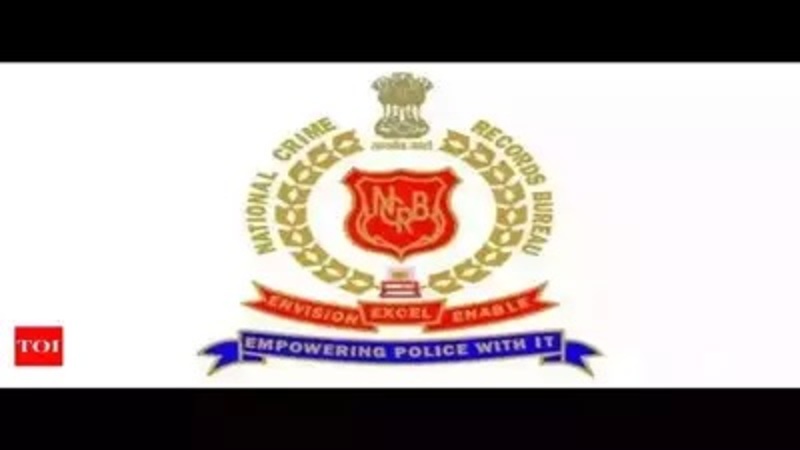 Photo by N/A is licensed under Times of India Times of India
BENGALURU: National Crime Records Bureau (NCRB) data pertaining to human trafficking cases in Karnataka differs hugely from that of the state government. While NCRB figures for 2021 say only 13 human trafficking cases were registered in Karnataka, according to statistics shared by the state home department in the assembly, the number is 134.
When TOI deep-dived into the state and NCRB data on trafficking cases in the past five years, it found that the divergence has been happening for quite some time. Curiously, local police stations are the source for both the NCRB and home department data. However, police officers are clueless about the disparity in the two data sets.
"When compiling the national data, NCRB sources figures from the State Crime Records Bureau (SCRB), which, in turn, gets them from local police stations. While providing information to the assembly, it is again sourced from local police stations but there is a different bench of higher officials who handle that operation," former director general and inspector general of police (DG&IGP) ST Ramesh explained.
Incumbent DG&IGP Praveen Sood said the source for both documents is entirely the same but the mismatch could be due to "different contexts" such as registering human trafficking cases under different sections of IPC and possibly leaving out section 370.
IPC has many sections covering human trafficking crimes such as 363 A (kidnapping or maiming a minor for the purpose of begging), 366 A (procuring a minor girl for sexual exploitation), 366 B (importation of a girl from a foreign country for sexual exploitation) and section 370 (buying or selling of any person as a slave). The broadest of the sections, 370, covers the abduction of both adults and minors for intentions spanning from sexual exploitation and begging to forced removal of organs.

Disparity over the years
For 2021, the state home ministry's figures are 10 times more than NCRB's count. In 2020, the state's numbers are nine times higher than NCRB's, for 2019, 2018 and 2017, the state's figures are five, five and 12 times more, respectively.
Activists working for the rights of sex workers who told TOI that trafficking of girls from foreign countries is a pertinent issue were surprised at the null figures under IPC section 366 B in the NCRB data for Karnataka.
"Police have a tendency of booking cases under the Immoral Trafficking (Prevention) Act whenever they find sex workers on the street. Because most of them are considered victims under this law, they are sent to state homes but the status of their police case eludes them," stated Poorna R, lawyer at Alternative Law Forum.

Legal ambiguity?
Ramesh suspects legal ambiguity might have caused the discrepancy. "Perhaps, we lack a standardised legal understanding of human trafficking at the police-station level. A case might have been booked under some section of law which might have been treated as human trafficking. For example, forced labour or sexual exploitation can take many forms. But since the source of statistics is the police station, a discrepancy of this scale should have been avoided," he stated.