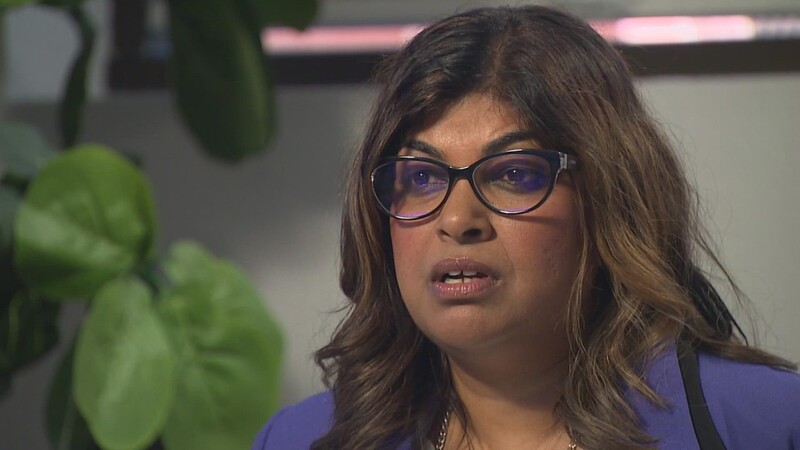 Photo by N/A is licensed under K5 K5
OLYMPIA, Wash. — A human trafficking survivor from Olympia was part of the push to get World Day Against Trafficking Persons recognized worldwide.
Rani Hong has shared her story far and wide. She helped to motivate the United Nations to honor survivors like her on July 30.
After she was trafficked, Hong remembers wanting her mother.
“Those days just crying, and in pain, crying for my mother to come and rescue me. And she didn't,” said Hong.
When she was seven years old, Hong was kidnapped from her family in India and sold into forced labor slavery.
She later escaped and was adopted by Olympia’s Nellie Jean Clark in 1979.
Hong, who still lives in Olympia, devotes her life to raising awareness and trying to hold traffickers responsible, around the world.
”Education is good, but we have to have action,” said Hong.
She's told her story to Oprah Winfrey, at the Vatican and at the White House. Hong created software for businesses and law enforcement to track potential modern-day slave traders.
"It's a battle every day. It's not easy reliving your pain every single day and work. But I know if I can save one child, I've done my job," Hong said.
In 2013 she testified in front of the United Nations, pleading for the creation of a day to honor those impacted by trafficking.
Saturday, July 30 will mark the United Nations' 8th “World Day Against Trafficking Persons.”
Hong would like people to wear blue, the color identified to raise awareness about human trafficking.
“That reminds us what the day is about,” said Hong.