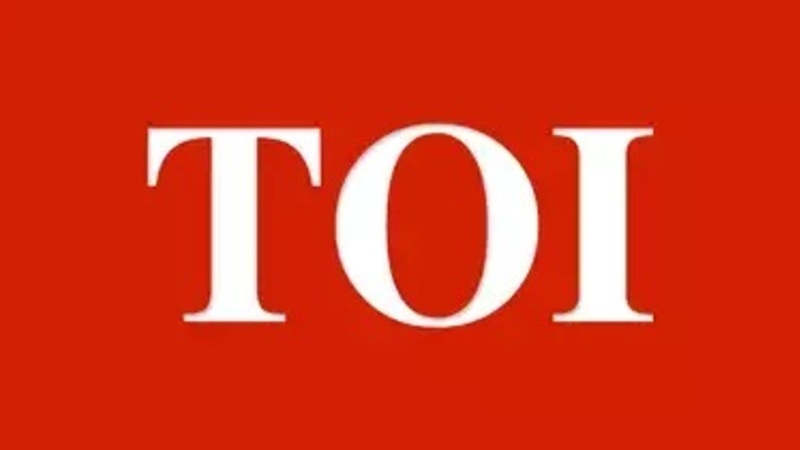 Photo by The Times of India is licensed under The Times of India N/A
PATNA: Railway Protection Force (RPF) of the East Central Railway ( ECR) has carried out a massive drive and rescued 63 minor children from the clutches of human traffickers during a month-long anti-human trafficking (AHT) drive from July 1 to 31 at different places falling under the jurisdiction of ECR.
According to ECR chief public relations officer (CPRO) Birendra Kumar, at least 15 human traffickers were arrested by the RPF team and forwarded to judicial custody under various RPF Act. Two minor children were rescued from Khagaria station and other others from Raxaul on July 30 only, he said.
Besides, the RPF team rescued missing five men, six women, 105 boys and 41 girls from different stations of the ECR falling under its five divisions Danapur, Sonepur, Samastipur, Pt Deen Dayal Upadhaya and Dhanbad during a month-long drive carried out last month, the CPRO said .
According to Patna RPF sources, human trafficking, especially for women and children has been clandestinely going on from Bihar with an aim to force them into domestic servitude , prostitution , forced marriages , adoption , begging alms and drug peddling . It was with this intent that RPF had launched a drive to check human trafficking pan India last month, sources said adding alert RPF sleuths had thus rescued altogether 183 minor boys and girls across the country.
recommended by
According to the CPRO , railways has signed an MoU with a reputed NGO under the ‘Bachpan Bachao Andolan’, to check human trafficking completely from the ECR jurisdiction .
Source: The Times of India
Photo by The Times of India is licensed under The Times of India N/A