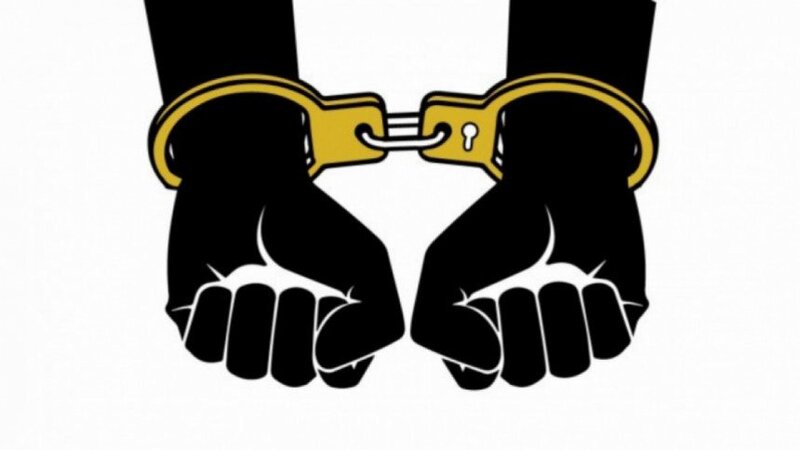 Photo by The Daily Star is licensed under The Daily Star N/A
Rab arrested six people, including five women, in Narayanganj on charges of being involved with a human trafficking racket and rescued two victims, including a girl.
Kamli Khatun, alias Shima, 32, Minara alias Rina, 35, Sharmin Akter, 29, Jhuma Akter, 28, Shah Jamal, 40, and his wife Rabeya Akter, 27, were arrested during a raid in Shiddhirganj area of the city on Thursday, said Lt Col Tanvir Mahmud Pasha, commander of Rab-11.
For all latest news, follow The Daily Star's Google News channel.
In a press release, Rab claimed to have seized several mobile phones.
Rab conducted the raid after another victim, who managed to escape while being trafficked to India, filed a complaint, it reads.
Making promises of a job, the traffickers took her to Indo-Bangla border in Jashore's Benapole. As she refused to cross the border, the traffickers indiscriminately beat her up.
She managed to flee and reached Narayanganj. Later, she filed the complaint, Rab said.
Rab also claimed the arrestees, during primary interrogation, admitted that they had long been trafficking poor women to India.
Both the victims, who were rescued on Thursday, also alleged the arrestees tried to send them to India making promises of a better life, claimed Rab.
Source: The Daily Star
Photo by The Daily Star is licensed under The Daily Star N/A