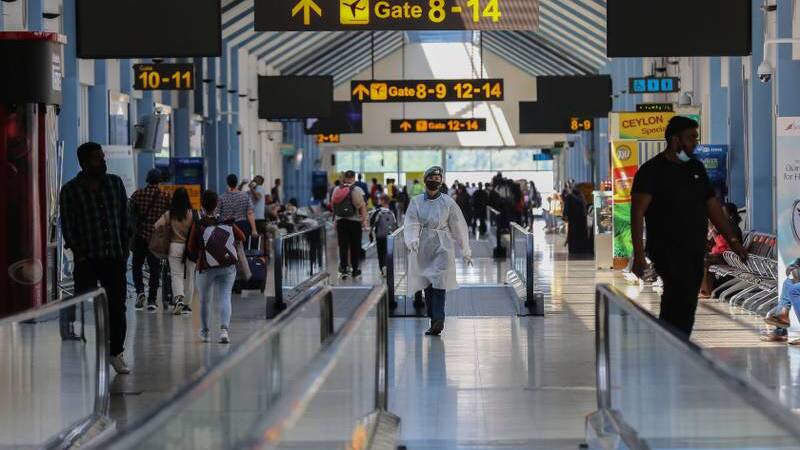 Having arrived from Muscat early in the morning, E Kushan was seized by authorities at Bandaranaike International Airport in Katunayake, Sri Lankan newspaper Ada Derana reported.

The diplomat is facing a number of allegations including sexual harassment of women who had travelled to Oman to work as domestic aides, trafficking of women to Oman, selling Sri Lankan domestic workers and corruption.

The Committee on Public Accounts said complaints against the embassy official, who is currently suspended from diplomatic duties, had been made since February and after a delay, the CID on Monday obtained a warrant for his arrest.

The Additional Auditor General told committee members the official had also been linked to financial fraud.

A crackdown on human trafficking by Interpol this year has led to 300 arrests and the rescue of almost 700 people throughout Africa and in several Gulf nations.

Oman’s coastguard has been grappling with foreign citizens trying to enter the country illegally.

A coastguard official told The National: “This year alone, we arrested 203 people from 21 different countries, mainly from India, Pakistan and Bangladesh.”

They said others detained were from Sri Lanka, Somalia, Tanzania, Kenya and Uganda.