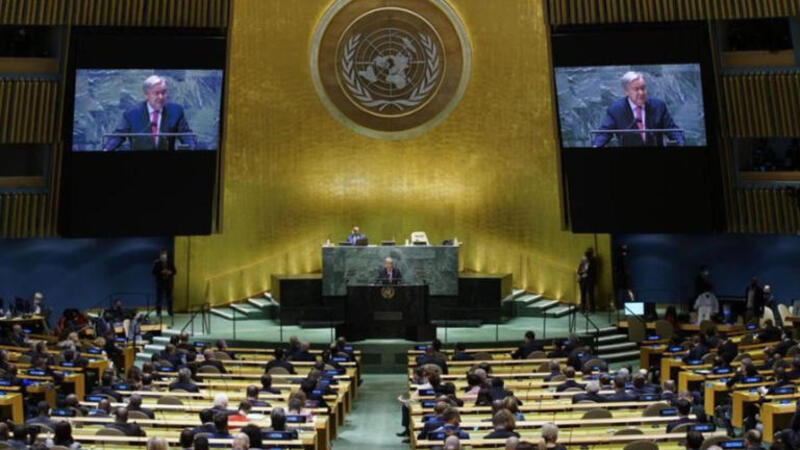 A group of top independent UN human rights experts has expressed alarm at the reported rise in abductions, forced marriages and conversions of underage girls and young women from religious minorities in Pakistan.

The group has called for immediate efforts to curtail such practices and ensure justice for victims.

"We urge the government to take immediate steps to prevent and thoroughly investigate these acts objectively and in line with domestic legislation and international human rights commitments. Perpetrators must be held fully accountable," the experts said.

The experts said on Monday they are "deeply troubled" to hear that girls as young as 13 years are being kidnapped from their families, trafficked to locations far from their homes, made to marry men sometimes twice their age, and coerced to convert to Islam, all in violation of international human rights law, the experts said in a statement.

"We are very concerned that such marriages and conversions take place under threat of violence to these girls and women or their families," they said.

The experts said it was imperative that all victims, regardless of religious background, are afforded access to justice and equal protection under the law.

"Pakistani authorities must adopt and enforce legislation prohibiting forced conversions, forced and child marriages, kidnapping, and trafficking, and abide by their international human rights commitments to combat slavery and human trafficking and uphold the rights of women and children," they said.

The speaker of Pakistan's National Assembly has accepted the
Loaded: 24.76%


While noting Pakistan's previous attempts to pass legislation that will prohibit forced conversions and protect religious minorities, the experts deplored the ongoing lack of access to justice for victims and their families.

The statement said that reports suggest these so-called marriages and conversions take place with the involvement of religious authorities and the complicity of security forces and the justice system.

Reports also indicate that the court system enables these offenses by accepting, without critical examination, fraudulent evidence from perpetrators regarding victims' adulthood, voluntary marriage, and conversion.

"Family members say that victims' complaints are rarely taken seriously by the police, either refusing to register these reports or arguing that no crime has been committed by labelling these abductions as 'love marriages'," the experts said.

They noted that abductors force their victims to sign documents that falsely attest to their being of legal age for marriage as well as marrying and converting of free will.

"These documents are cited by the police as evidence that no crime has occurred," they said.